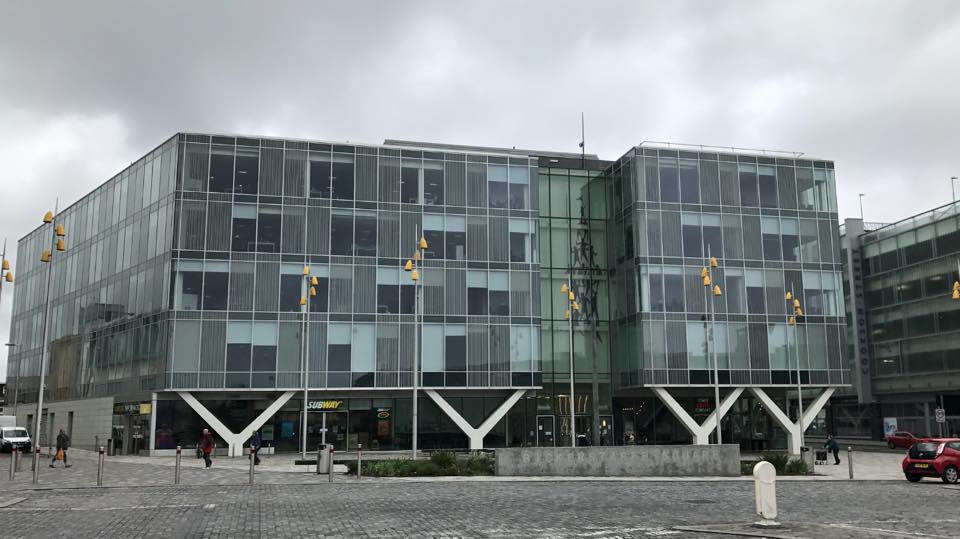 As requested by the Leader of Blackpool Council Simon Blackburn after resident Zoe Walsh’s representation to the Full Council meeting on Sept 20th, a meeting was arranged between this campaign and the council, including Public Health.

This meeting took place on Monday 9th October at Bickerstaffe House (pictured) and included a discussion of the points raised in the speech made on 20th September (which is included here with links to the evidence cited Council talk 20th Sept 2017 – annotated) as well as some finer details and larger discussions.

Following the meeting we have agreement to proceed with a request for the council’s scrutiny committee to look at the decision that was made leading to the ending of provision on June 30th.

We also have a commitment to look at how breastfeeding peer support and infant feeding strategy should look in Blackpool in the short and longer term, and have been invited back to discuss this further at a later date.

If you would like to get in touch with the campaign to fight for appropriate breastfeeding support services in Blackpool, you can email blackpool@breastfeedingsupport.co.uk or contact us through our Facebook group.